City Limits received an early Christmas present today – the news that we’re on the shortlist for Wedding Entertainment of the Year in the Scottish Wedding Awards 2018.

The winner will be announced at a swish do in Glasgow in February but, as the organisers will give us only one free ticket, which band member will attend is yet to be decided. We could shell out £90 a time for more tickets. I suspect we won’t.

There’ll be no celebration this weekend, unfortunately, as we don’t have a gig. Our next is at the Cairn Hotel in Carrbridge on Hogmanay, then Johnny Foxes the following night. That should get the new year off to a rousing start. 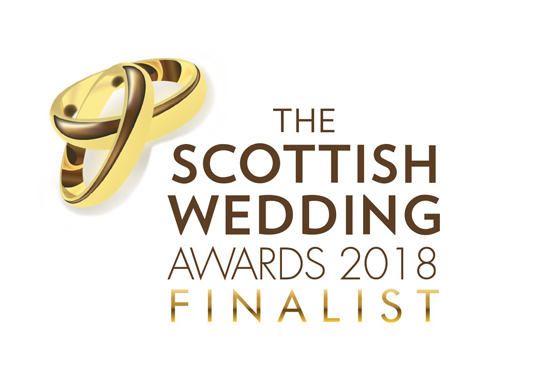