There’s good news for readers bored by marathon training reports. Tomorrow I head for Durham, a date with Mr Wakeman, and will take the opportunity to use the Pentax in a place I’ve never been before in the hope it gets my creative juices flowing again. There’ll be no more running until Friday.

However, training goes on. This morning I more than completed my couch to 5K week 3, day 1 session, switched on the advice of Coach Matchgirl from the Runner’s World schedule to Virgin’s alternative, which she considers a smoother route to running 30 minutes non-stop in six weeks.

So rather than three seven-minute runs broken by two-minute walks, today’s programme called for four four-minute runs broken by four-minute walks. I wouldn’t claim that this was completed with nonchalance, but at the end I felt fit enough to run for another six minutes and pass the magic 3.1-mile mark. Cool weather (Matchgirl said she would never have run in shorts – I must be more hardy than her) and the last three minutes downhill both helped.

My Garmin page now proudly displays my first 5K run (and walk) in a time of 38 minutes; seven-and-a-half more would get me round a marathon course. Slow and steady, Matchgirl keeps warning. That’s fine by me. She also adds that most people build up to a marathon over years rather than months. They’ve got more patience than I have. 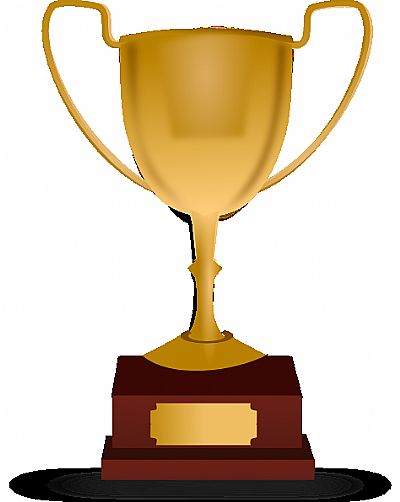