Matchgirl’s reaction to the big news was loud incredulity. “Really?” she enquired. “Really?” she repeated. “REALLY?” she asked again, still uncertain whether the revelation of my marathon ambition was an elaborate wind-up.

“Why?” was the next question. I’m still not sure, is the answer. Maybe just because it’s there.

After a while her repeated expressions of amusement, amazement and alarm calmed down and she was able to consider the news more dispassionately. She quite likes the idea of being my personal trainer – getting me through a marathon is proof that a whole new career is waiting for her.

She’ll also have lots to chortle about with her regular running chums and Facebook running friends.

The advice – and I’m open to lots – has already begun, the major piece being that 29 weeks is not much time to go from couch to marathon (if I want to do better than shuffle around just ahead of the guys sweeping up the litter). I’d already decided that, having got my place, I’d defer my entry until 2019 so I could prepare properly. This, she declared, was A Wise Idea. And if I turn out to be a running god I can still take part in 2018 because withdrawal can be made up to the day before without losing the entry.

Her other major piece of advice was to build up to running with brisk walks three times a week. This was only slightly hurtful, smacking as it does of guidance to an obese heart attack-in-waiting rather than someone who regularly wrestles the lawnmower around the garden for three hours. (OK, maybe not very regularly.) However, I took her words in the spirit that was intended. 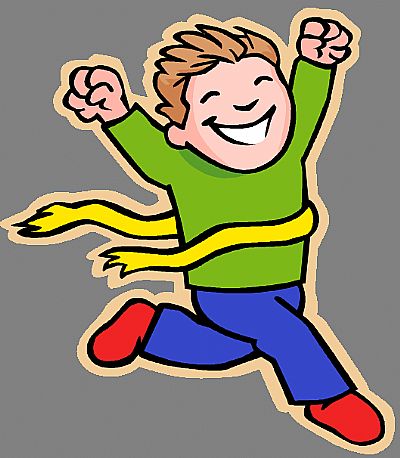 So today I made my first brisk walk: two miles in 40 minutes, arriving back at The Rural Retreat uninjured and not out of breath. What a star. When my personal trainer thinks I’m ready she’ll draw up a couch-to-5k schedule, which she reckons will cover 12 weeks. Slow and steady she says, drawing from bitter, painful and sometimes tearful experience. I’m in her hands.