The transformation of The Rural Retreat from homely to Homes & Gardens will never happen, but a little more progress has been made in the last few days.

Matchgirl has long dreamed of a wardrobe – an aspiration denied by coombed ceilings and limited space – and now she has one, thanks to some lateral thinking on my part after our new boiler did away with the need for an immersion heater.

The space left behind was just the right width to site one of her clothes racks. Even better, some planks and brackets unearthed during the outhouse clear-out could be turned (after judicious trimming with a saw) into a handy shelf. Who says DIY is difficult? 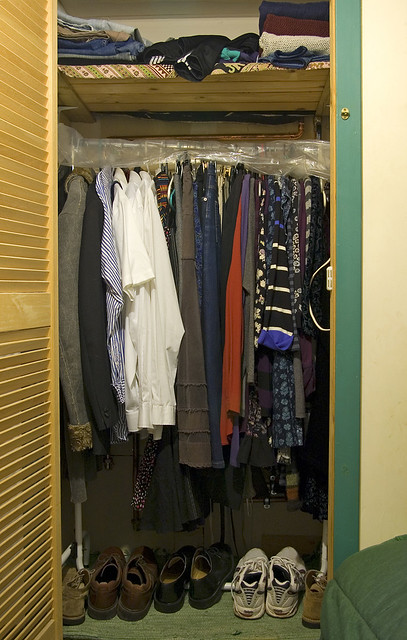 Our new wardrobe. Matchgirl is delighted. There's even space for a few things of mine.

Matchgirl was inspired by the change to thin out all her clothes racks – something she's promised to do for years. The results of her endeavour was seven bin bags of discarded clothing, all destined for a charity shop. Which one will received her tasteful but no-longer-required apparel is yet to be decided.

Strangely, despite her ruthlessness, her remaining clothing still fills the same number of racks. Maybe it was all holding its breath. 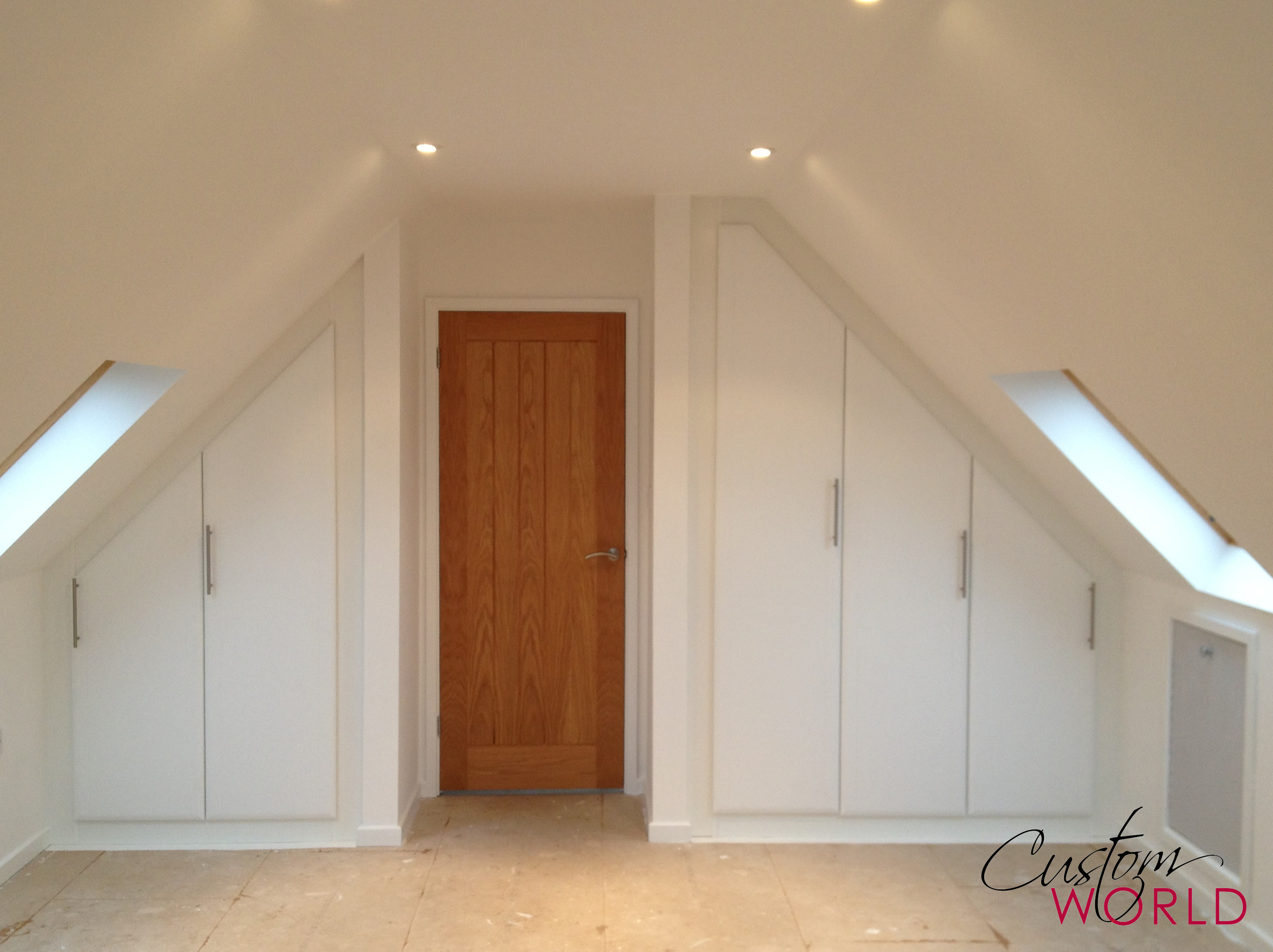 What Matchgirl really wants. A girl can dream.

Cats Update: An under-the-weather Willow prompted Matchgirl to present Dr Death's vets practice with a urine sample (Willow's, not hers) that turned out to be no cause for concern. Despite that, the malingering moggy continued to pick at her food until she got what she really wanted – chopped up roast chicken breast. Some cats are spoiled. 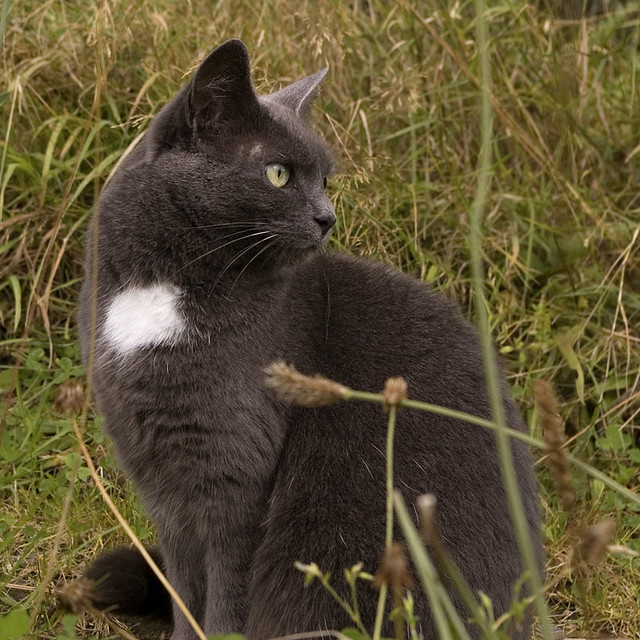