A Strictly Star Is Born

Bad news and good news. The bad is that Mr Electrician has confirmed that my Mac G4’s power unit is faulty. Chances are it’s a component “that costs pennies”, but finding the culprit will take a lot of effort and probably cost a fortune.

So after perusal of eBay, and the discovery that a replacement PSU comes up for sale only once in a blue moon, I splashed out £52 for the only one available – in Germany. Google translate tells me that “getestet und voll funktionsfähig!” means tested and functioning, which is reassuring, and the fact it’s already in the post is even more so. The G4 will live again!

And the good news? Comedy legend and mad cat woman Susan Calman is to strut her stuff in the next Strictly Come Dancing. 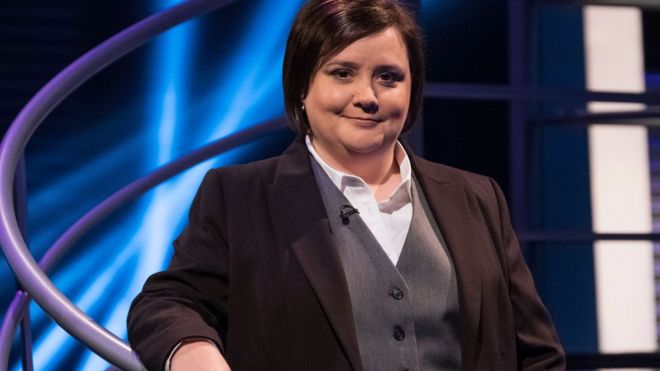 As usual, the line-up so far revealed includes soap actors, reality ‘stars’ and boy/girl band singers no-one’s ever heard of, but the Huffington Post, The Sun and the Daily Express have all posted “who is she?” stories for their readers. It’s a strange world.