Sumer Is Icumen In

We may have lost an hour, now Summer Time has begun, but a night of uninterrupted sleep back at The Rural Retreat has left me ready for anything. Apart from work in the garden, which can wait until tomorrow.

I did at least step into it, to assess the huge clear-up that’s ahead of me, accompanied by The Pride. That had other things on its mind, such as sprawling in the warm grass, hunting for lizards (two have been rescued today) and not posing for me against a backdrop of spring daffodils. Maia wouldn’t pose at all, so just two Pride members were captured enjoying today’s sun. 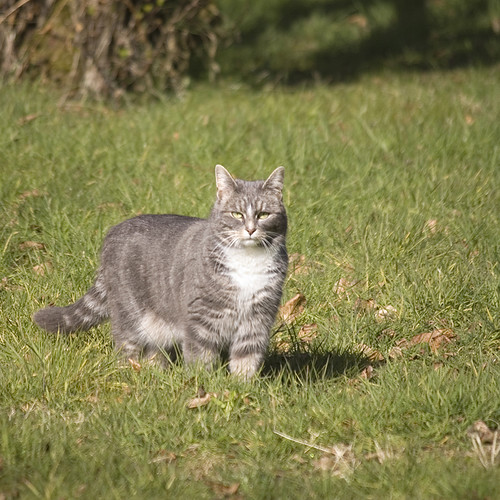 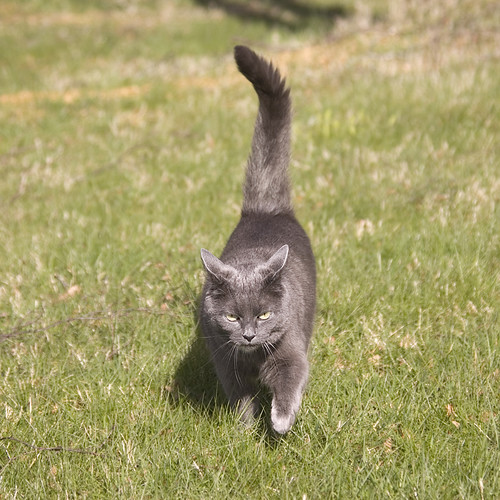 More is forecast tomorrow. The time to tax Kawasaki San and see if he still works after a winter in the garage can’t be far away.