Matchgirl made a guest appearance in Glasgow yesterday when I caught her for a few minutes at Queen Street station en route from the plane from Portugal to the train to Inverness. Very romantic. After that I spent what should have been a quiet evening at the hotel ready for a busy day today. It was not to be.

A night’s sleep that began accompanied by the All-Scotland Clog Dancing Team’s rehearsals in the room above, and which was broken around 3am by the sounds of good-natured screaming and happy chatter from the street, presumably after the pubs shut up shop, didn’t leave me full of get-up-and-go. On top of that, new boots added to yesterday’s extended urban ramble resulted in a couple of blisters that left me disinclined to seek out more ambulatory adventures.

So after partaking of the Merchant City Inn’s disappointing breakfast I walked the fortunately short distance to the bus stop and bought a return ticket to Kelvingrove Park, site of one of the city’s many museums and which looked the best bet for an entertaining day. 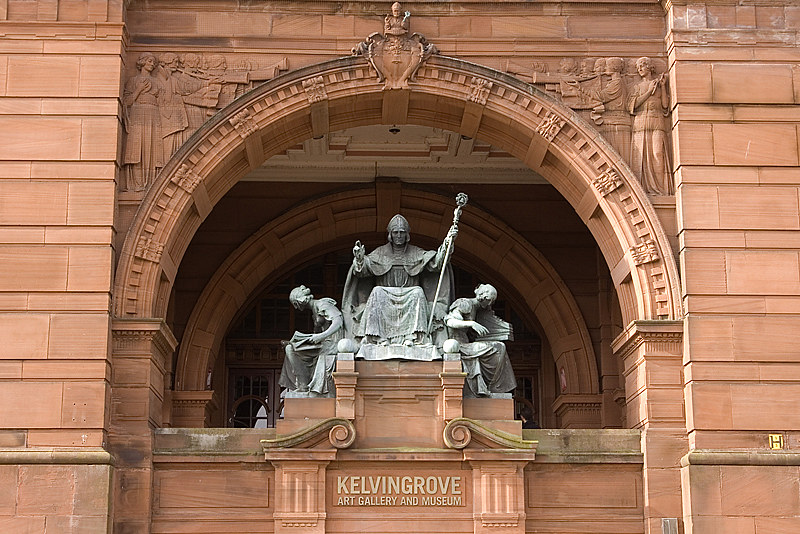 My arrival, planned to coincide with the museum’s 10am opening, was timed to perfection, which made the discovery that Friday was late-opening day a bit of a blow. Several other would-be culture vultures were also left flapping around for an hour. I filled it by exercising my blisters around the park and taking a few snaps.

Highlight of the galleries inside (I didn’t see everything) was the Glasgow Boys exhibition – so good that I splashed out £16 for a book. Expenditure so far on travel, gig tickets, accommodation, food and incidentals could probably cover a family of four on a package to Majorca but it’s been worth it. At least the museums are free. 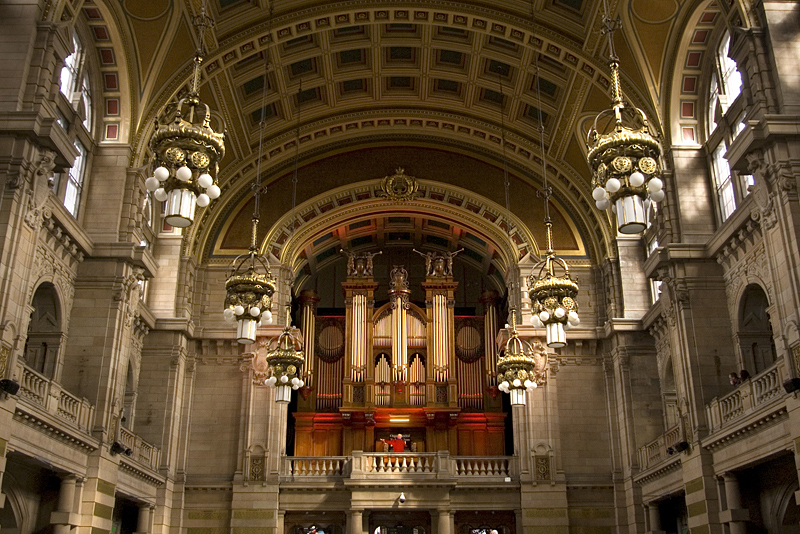 My weary legs and blisters lasted until the lunchtime organ recital. Sadly, they’d not called on Rick to make a guest appearance so after half an hour I bussed back to base to relax before tonight’s appointment with ARW. Hope I stay awake.