The Eyes Have It

The official first day of spring – the sun is shining, the wind is blowing and the rain is lashing down. Cats are bored and I’ve had to break up several tabby cat/grey cat scuffles. How they’ll behave between the time I leave The Rural Retreat for Edinburgh early on Wednesday and Matchgirl returns from Portugal late on Thursday doesn’t bear thinking about. Shirley, who’ll look in to feed The Pride, might have some clearing up to do too.

This morning I made my final preparations for the long-awaited ARW gigs by printing directions between stations, hotels and venues. This may seem rather quaint in the days of Google Maps, but Matchgirl cast off her HTC Desire in favour of an iPhone 7 for a reason: her old phone (Android 2.2.2) is now so antiquated that it can’t run such apps.

Despite that, I’ll take it along. Proper cameras are banned from the gigs but phones will be all over the place, if lots of shaky YouTube videos of the North American leg of the band’s tour is anything to go by. I’ll try it out for a few souvenir snaps and maybe some touristy street shots. 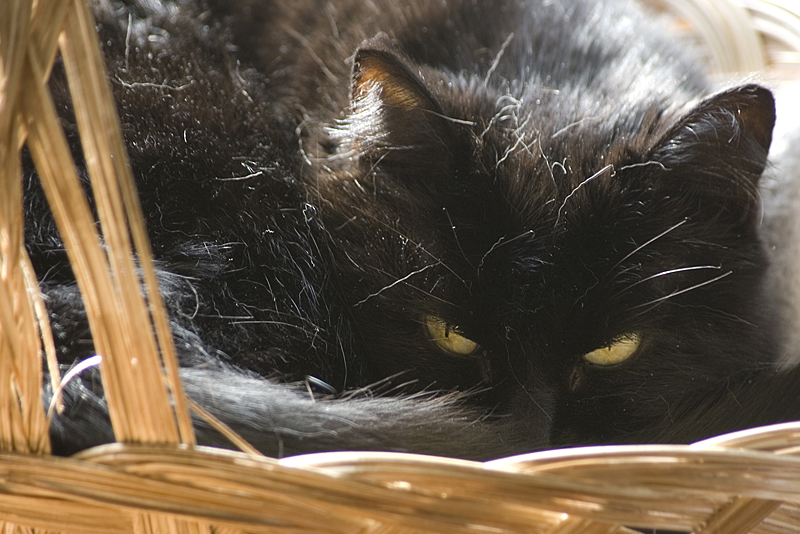 The Pentax will also be at hand. It was out again yesterday to capture Maia curled up and hiding her nose in Pandora’s flower basket – the latest in a series of feline reminders of home posted on Facebook for Matchgirl. Yesterday’s was also Maia – a picture from last year which, having little else to do, I played with in Photoshop. The result was so striking that I’ve entered it in the monthly RPS competition on the theme of black and white. You never know. 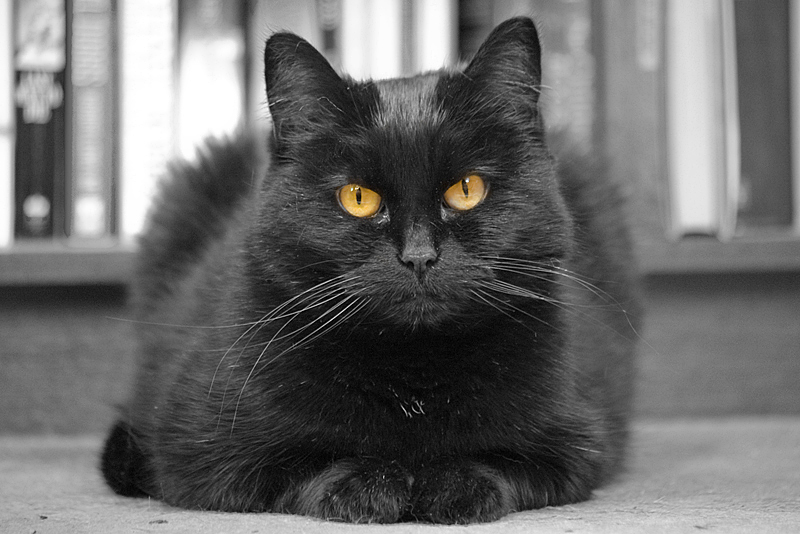 The Photoshopped snap and the original. 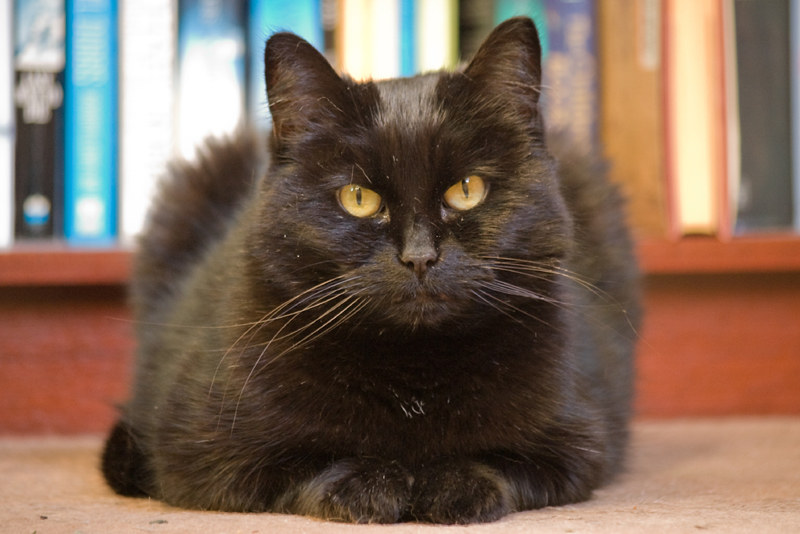