The Rural Retreat is strangely quiet (apart from an hour before moggy mealtimes, but that’s another matter). Matchgirl has flown.

Fortunately, her matchflu had begun to wane before departure for Shetland, and a text after landing revealed that the patient was feeling a little better. The bracing winds that scour the islands should assist further by introducing much fresh air into her lungs and blowing away the last of The City Limits Virus.

I’m expecting a new woman to return home on Friday, although I’ll have little time to enjoy the transformation because on Saturday I risk all with ScotRail and head south for a long weekend away, leaving Matchgirl to fetch and carry for The Pride. 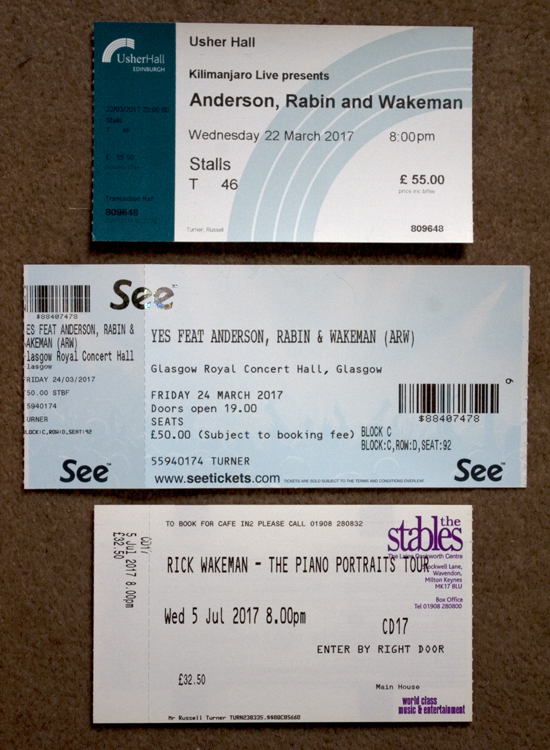 Barely a week after my return I’m off again, with Mrs Tweedy, to Edinburgh for the first of the ARW gigs. And between times Matchgirl’s off on her own adventure, running in the Algarve.

I suspect that April will be spent sucking up to some huffy cats, baffled by all the coming and going. They’ve avoided the cattery, but will they appreciate their close escape? Of course not.