Yesterday was a day for catching up with neglected friends, including Mr and Mrs Tweedy whose croft I’ve not visited for some time. Piglets, sheep, dogs and geese abound, and the new kitchen extension is impressive, but the greatest revelation was the discovery that Mrs Tweedy (a not-yet-retired rock chick) is a Yes enthusiast. Mr Tweedy couldn’t care less, just like Matchgirl. Some people have no taste.

The upshot is that Mrs Tweedy and I will attend next year’s Anderson Rabin Wakeman gig in Edinburgh together and I’ll stay on for the Glasgow gig, two days later, on my own, Matchgirl being disinclined (at the time of writing) to join us for any part of the prog rock odyssey, even as a non-gig-goer. Clearly she trusts us. Either that or she’s got plans for Mr Tweedy while we’re away. 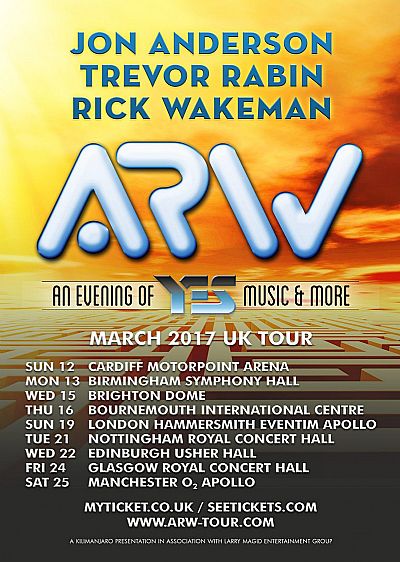 More faces from the past could have been found (but weren’t) in an unsolicited publication that landed on the doormat today – edition one of an old boys’ magazine from my place of secondary education in Yorkshire. That its publishers tracked me down, 400 miles away and forty years after I left the place, is impressive (and slightly worrying) but they wasted their time.

Schooldays were not the happiest days of my life and the idea of reliving them appeals as much as a night of prog rock does to Matchgirl.