Return To The West

Richard the visitor has been and gone, delighted that his short stay in the Highlands coincided with the west coast heatwave that caught up with the Black Isle today. So both Kawasaki San and the Pentax were in use, particularly on Tuesday, when Plockton and Skye were the destinations, and Thursday, when I led him to Ullapool and Achiltibuie.

We might have gone further on Thursday – I had in mind the twisty roads to Lochinver via Inverkirkaig – but in Ullapool we bumped into Fr Jack, aka Andrew, a bike club friend I'd not seen for years. My excuse is that he's retired from biking and lives on Mull. We caught up over tea and cake, seated outside a cafe from where we could gaze across a Loch Broom turned blue by a cloudless sky.

Andrew was in the area to collect a consignment of limestone which will counteract the acidic water that's eating away the pipes in his cottage near Dervaig. You have to do these things when you live on an island. 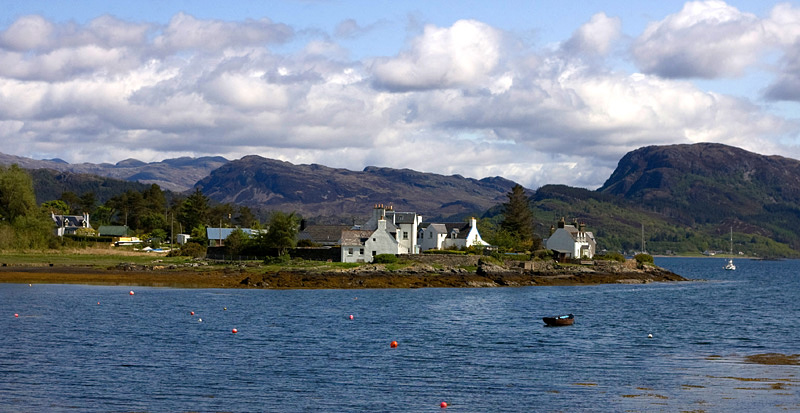 Again, the only thing that spoiled the sunshiny days out was the lack of Matchgirl, who had work to do. She may not have been up to a long day on the bike anyway, such is the state of her hamstrings. And they say that running is good for you. 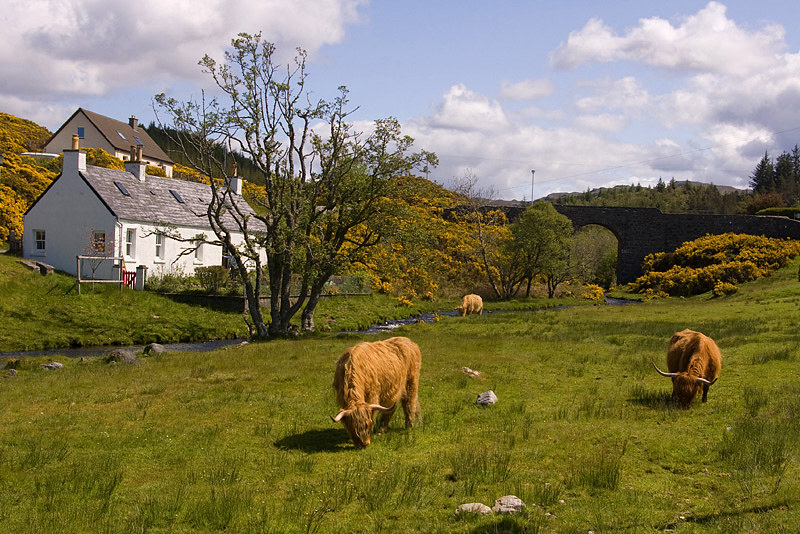 Another slight cloud on the horizon was the Pentax refusing to fire on more than one occasion until I'd removed and returned its batteries. Software? Hardware? Damp was the suggestion of a friend who knows these things, or maybe the camera didn't like the topbox. Whatever, I'm hoping it's Just One Of Those Things and won't lead to expensive repairs or even more expensive replacement. 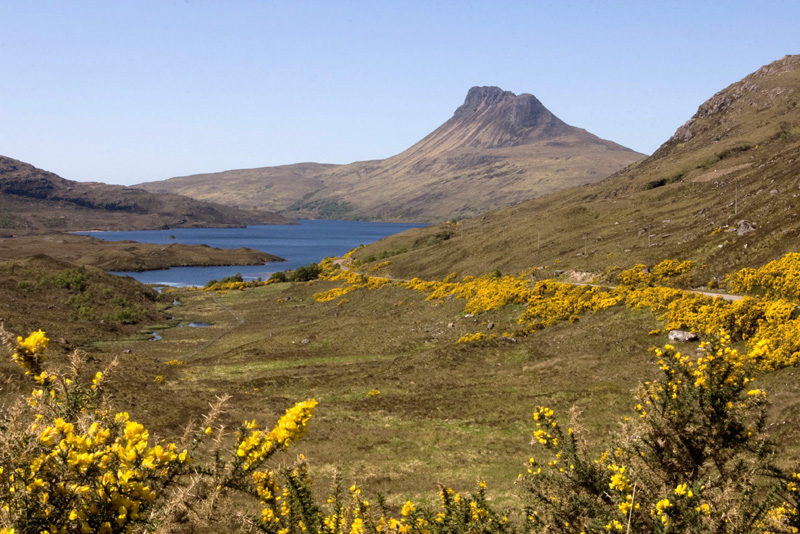 Stac Pollaidh and the road to Achiltibuie

Richard failed to see a pine marten during his stay, the beasties still refusing to eat until after dark, but one of the Speedy clan has been spotted around dusk on several occasions, hoovering up sunflower hearts. 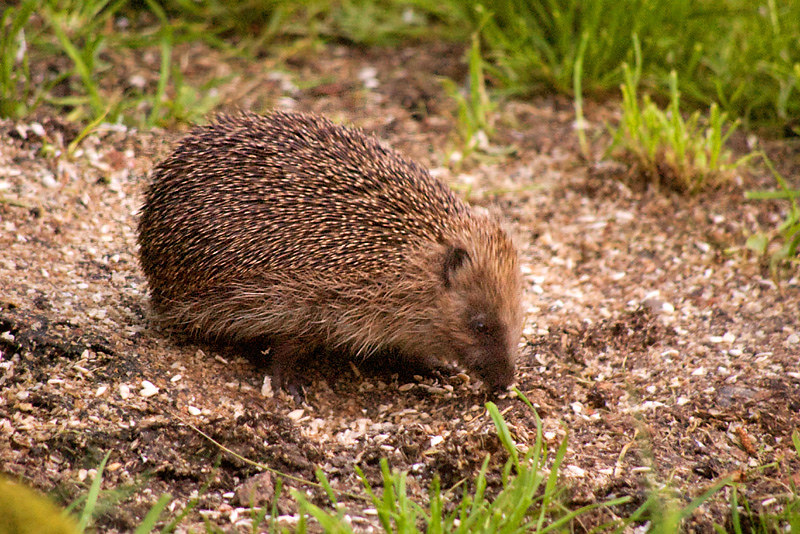