They used to say that the camera never lies, but that was in the days before Photoshop. Now you can do almost anything to a picture, even with my ancient program versions and moderate level of manipulative skill.

A week ago I was sent a jpg of a beloved former pet which the owners wanted nicely printed and mounted, ready to slip into the frame of their choice. No problem.

"You'll be able to take away the lead and the harness, won't you?" asked the optimistic dog-lover. Amazingly, with judicious use of the healing and cloning brushes, I was able to do so. A touch of contrast and some fancy work around the border and all was finished. Technology has its uses. 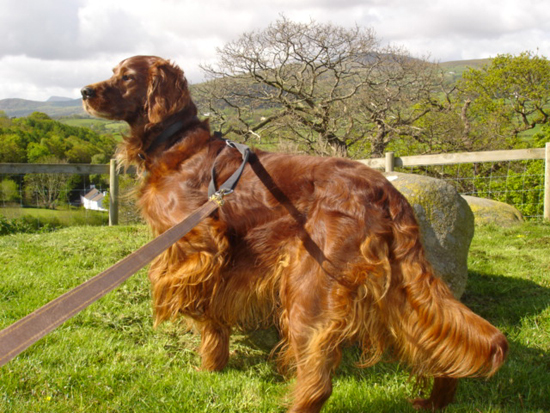 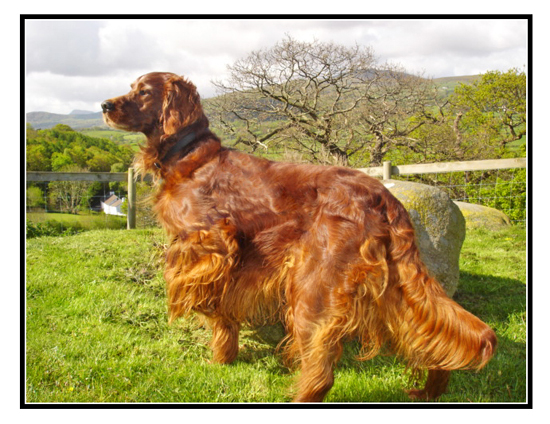