It's official – Jenna is now a member of City Limits and will debut on April 22 at Foxes. Facebook says so, so it must be true.

The latest band incarnation gathered for the first time last night in Kinmylies Brownie Hut, which may not exhibit the traditional rock n roll ambience but is handy for band members who don't live on the Black Isle. The shiny floor proved a trial for Sam, who'd forgotten his carpet, and who had to retrieve his drums at the end of every song after they'd vibrated away from him. He'll remember next time.

Many songs were whizzed through, and at the end of the night it was obvious that, if called upon, we could gig today because Jenna's fitted in straight away, both musically and personally. We even had a crack at Gimme Gimme Gimme and, to our surprise, for a song that has big production on the record sounded remarkably full with just one guitar, bass and drums. Whether the Foxes crowd will hear it is another matter, but you never know. 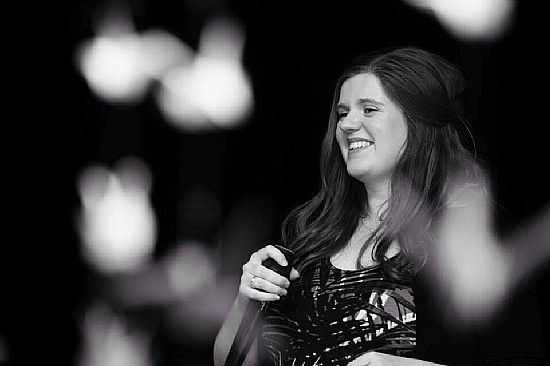 Another song that's crept into the set list is Hold Back The River by James Bay – a tune of which I was only vaguely aware, probably because on first listening it has three notes on the bass. Examined more closely, there's a bit more to it but not a lot. Great song though, and one that should go down well.

So the future continues to look promising despite the loss of our gigs at The Room, now confirmed as a karaoke venue. Better news came out of Brora where in June we'll again serenade the new Gala Queen. Royalty likes us.