Matchgirl, as her Facebook followers can testify, is having a memorable time in Liverpool where she's combined a business conference with girlie lunches and shopping. It's not all been fun, however – a sleep-deprived, swear-filled rant about her door-slamming, boozy, late-night-and-early-morning-loving hotel neighbours is proof of that. Her quest for a refund, after relocating to quieter premises, will be an interesting one to follow.

Back at The Rural Retreat, sleep has also been a challenge for me thanks to cats throwing their weight around in Matchgirl's absence. If I'm allowed to use a third of the bed I'm doing well, which is my excuse for still not quite getting round to beginning work in the garden – something I'll regret when wind and rain return after a dry and often pleasant week.

Maybe we'll be lucky and the good conditions will last a little longer – after all, today's the official first day of spring, nights are getting shorter, and the chances of some daylight pine martens are improving. The Bushnell has been out for three nights, snapping visitors between 9.50pm and 4.30am. Whether it's the same individual or a succession of diners is difficult to judge from grainy black and white. Time will tell. 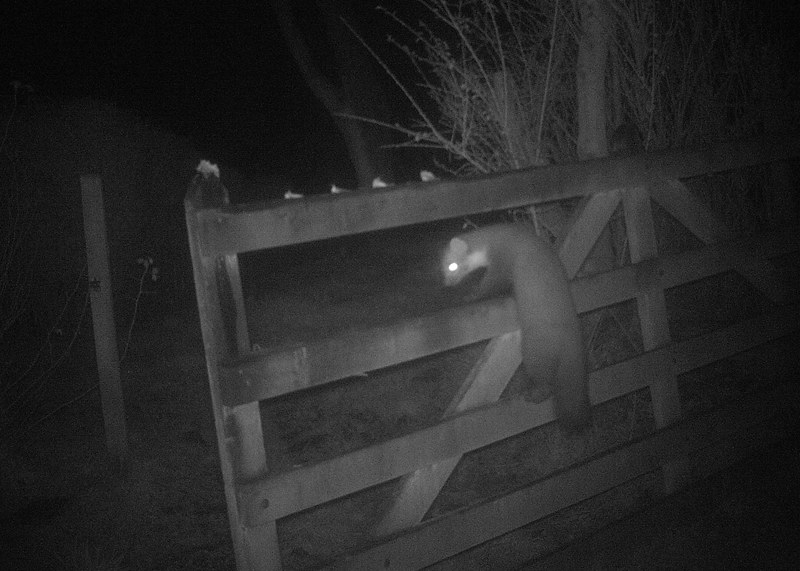 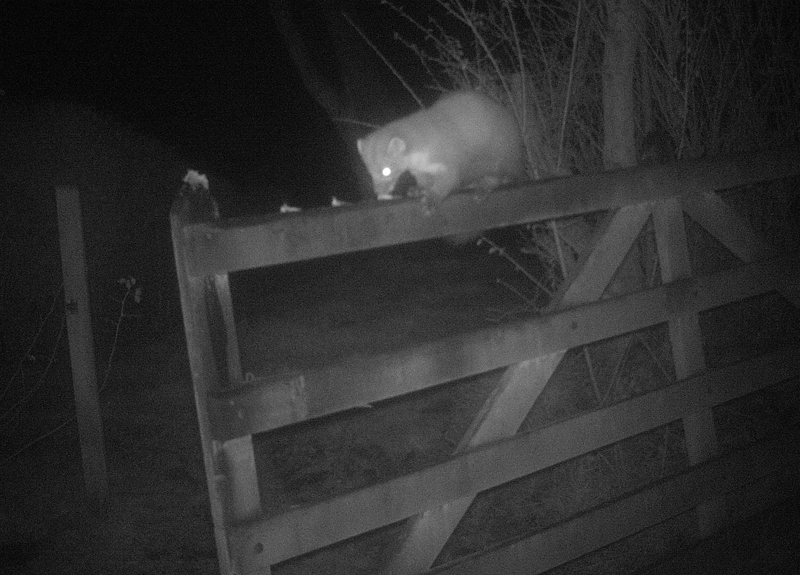 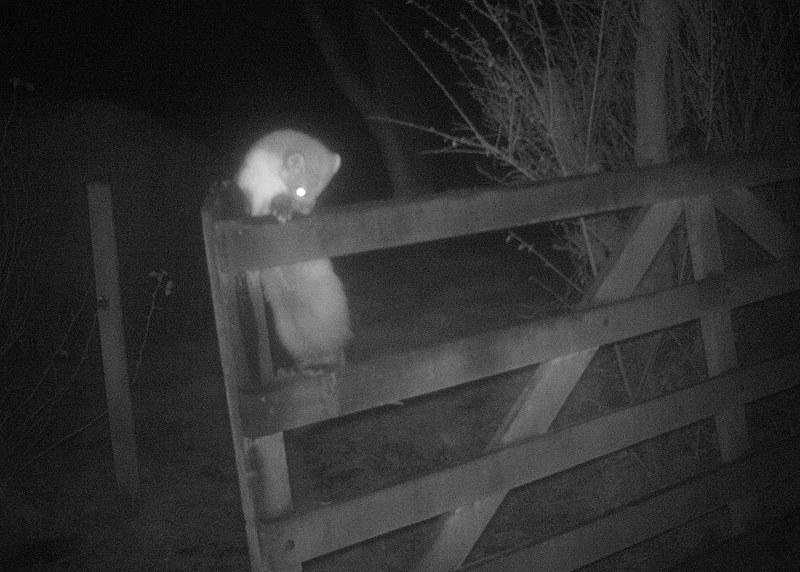 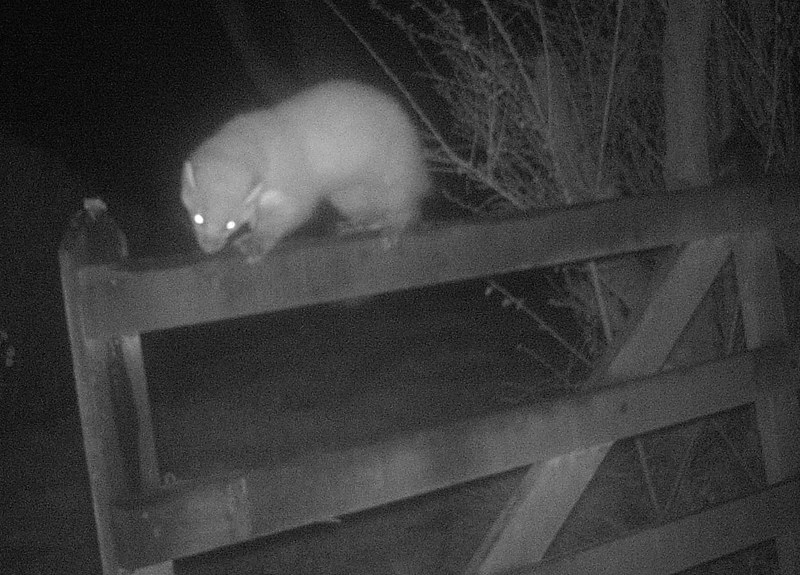