Getting new band photos was asking for trouble – just a week after City Limits said cheese at Tulloch Castle an appeal has been posted on Facebook for a new female singer.

There's no immediate panic, but it seems (I don't yet know all the details) that Ashley's flirtation with another band has grown stronger and a choice had to be made. Dates were beginning to clash.

So if you're a wannabe or (preferably) existing singer of the girlie persuasion, give us a call and in a few months' time you could be rocking' around the Highlands.

The good news is that two weddings and a gala are about to be added to our diary. In demand – that's us. 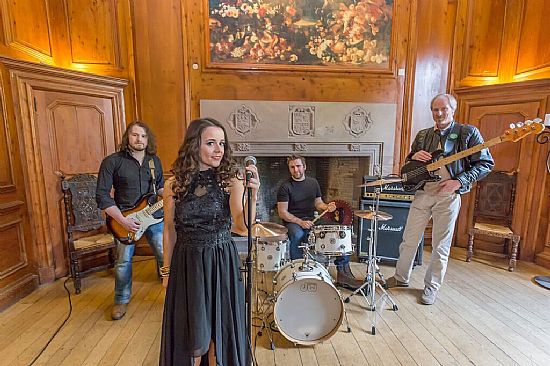 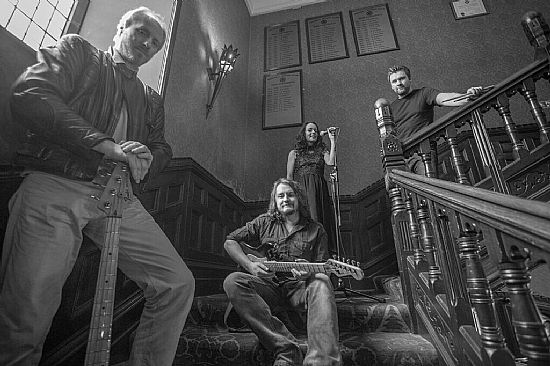 ...and in moody black and white