A Splash Of Autumn Colour

The lawn's still covered in leaves (as I've not yet got around to raking them up) but as there are plenty still to fall from our trees, and I've not yet snapped any autumn colour, this afternoon I took The Pride for a stroll around the garden to capture some russets, greens and golds for posterity.

And as an experiment in snappery, I tried a technique I'd read about but not put into practice – setting the shutter at half a second and moving the zoom after clicking. This was done hand held, in poor light, so the centre of the zoom isn't as sharp as it could be.

Despite that I'm rather pleased with my first attempts. The pictures show zoomed and unzoomed composition side by side, with no Photoshoppery apart from a bit of a boost to levels and contrast. 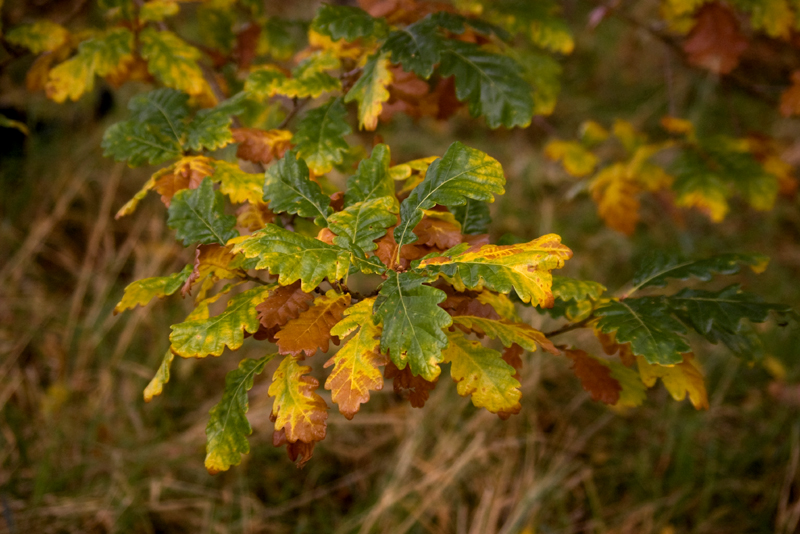 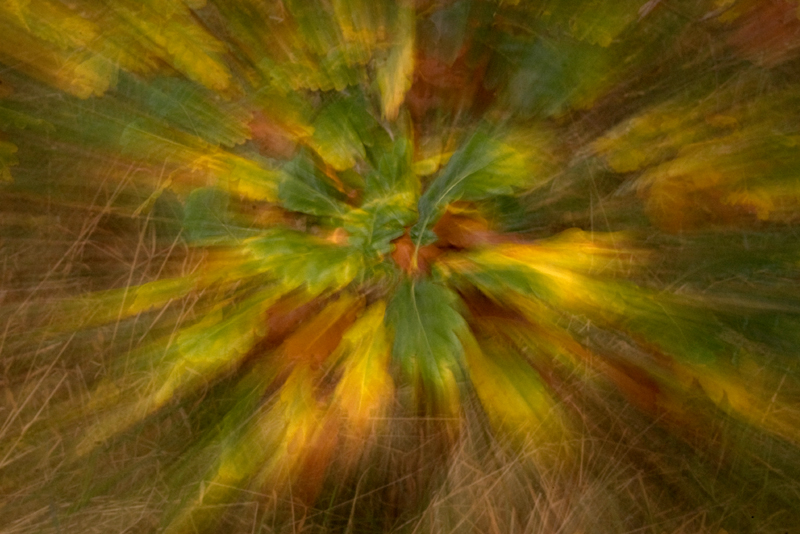 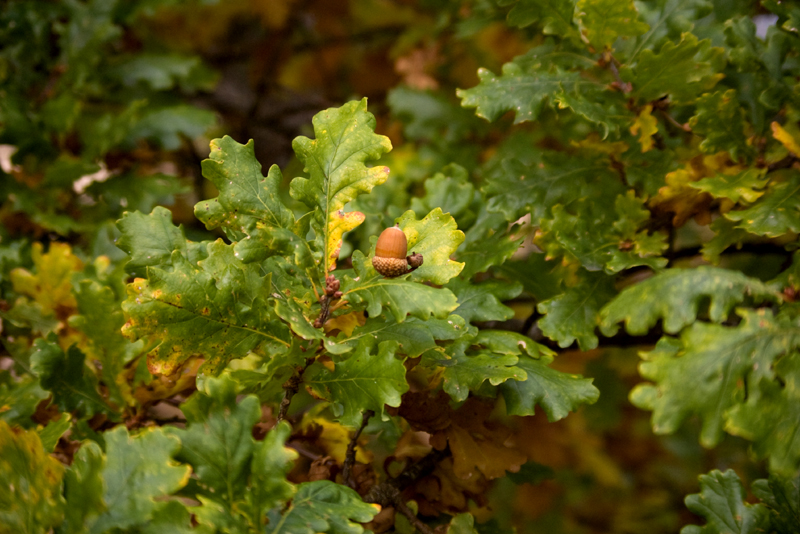 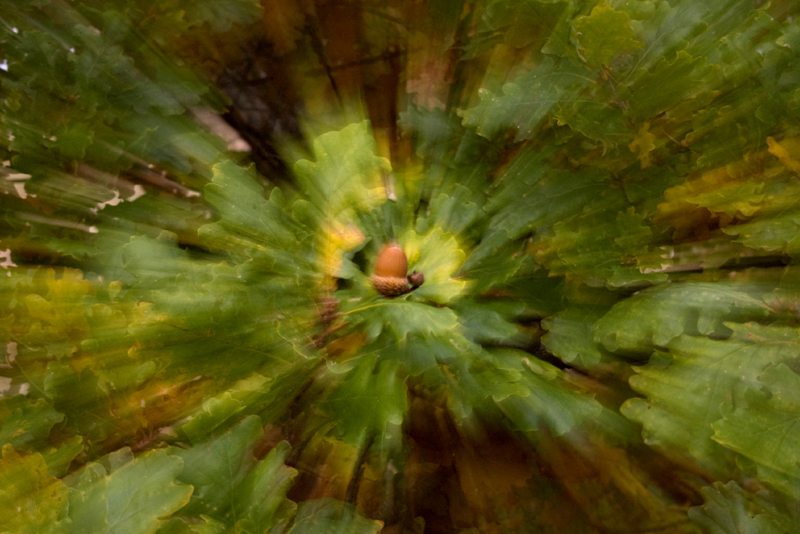 Yesterday was UK Black Cat Day. I forgot, and Maia didn't remind me, so it was by chance that on the day I caught The Rural Retreat's very own blackie stalking through the jungle at the bottom of the garden. 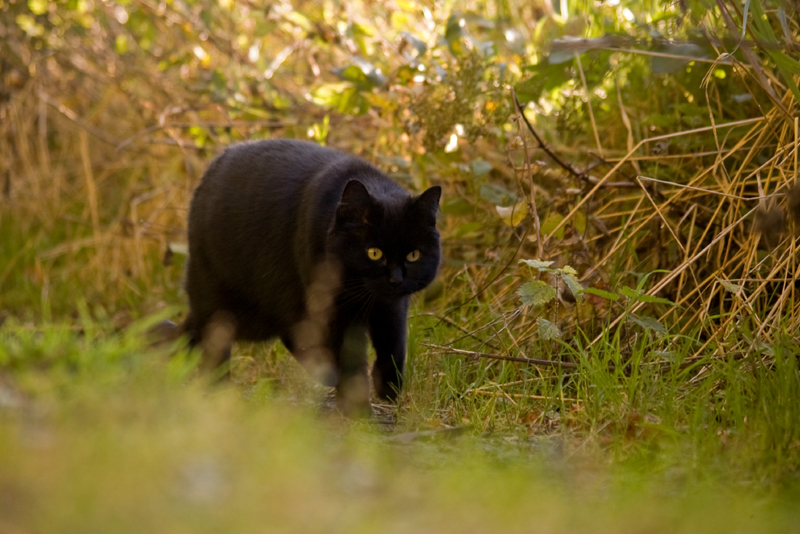 Willow was today's favoured snappery subject, posing in her tree and at the centre of her own zoom. 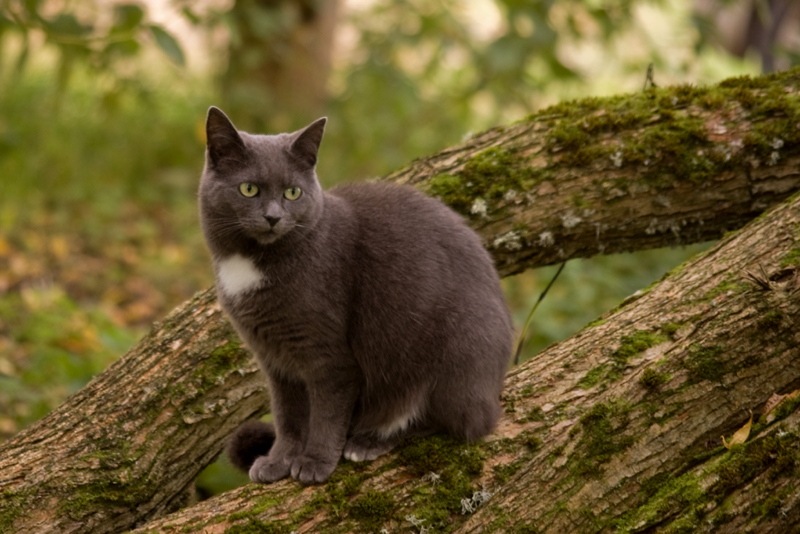 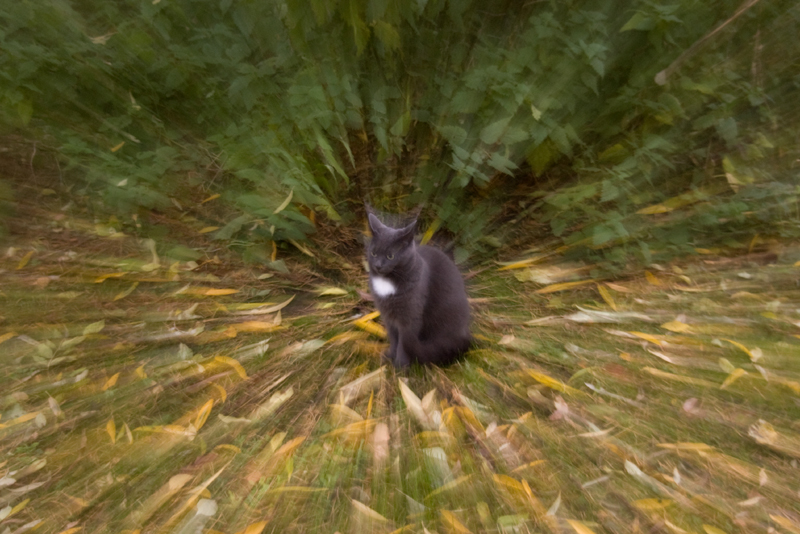