The Pride has spent a quiet day – mainly because its members have taken turns standing guard around the fridge and cooker in case an escaped shrew emerges.

Some vigorous hunting would do our black cat a world of good. Maia endured her four-weekly trip to Dr Death's this morning, for her immunotherapy jab, during which the scales revealed that she's 0.4kg over her ideal 4kg target weight. That doesn't sound much, but the same percentage increase on my svelte 15 stone (I'm 6ft 6in, remember) would push me up to 16.5 stone.

So Maia the cheese thief is officially a porker. No surprise there. 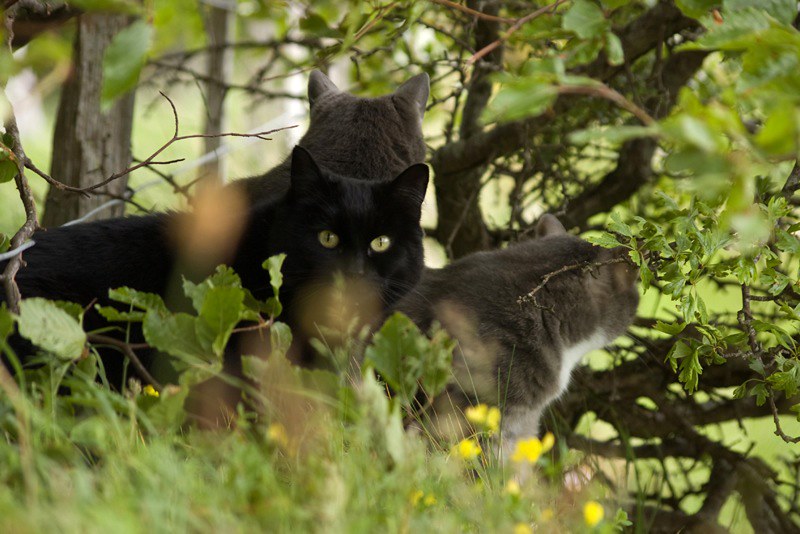 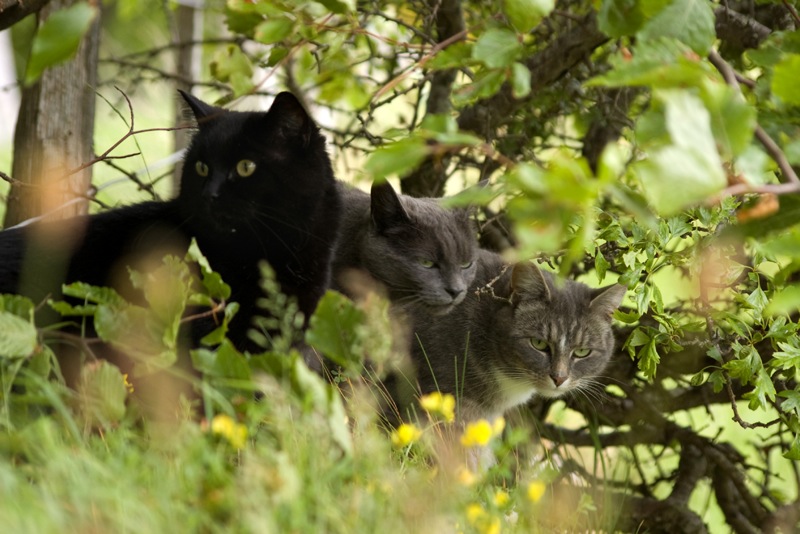 The gang was out yesterday for some healthy exercise, taken along the lane beside The Rural Retreat. Wall-climbing was involved, even by Maia, as proved by two hastily grabbed snaps. 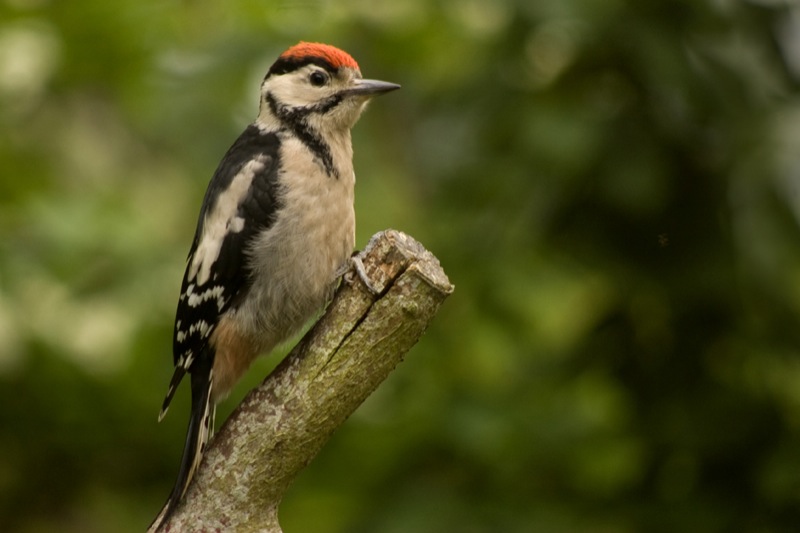 A more considered snap was achieved later in the day thanks to the tripod, the living room window and a relaxed young woodpecker.