Winter Is Over - Official

Five days ago the garden was beset (briefly) by snow. Today was almost summerlike. In another five days, who knows? But today was good – even cats agreed, as much squirming in the sun and hunting of lizards could testify.

The weather was so pleasant that my plans to further spruce up the garden were put on hold and Kawasaki San taken out for his first run of 2015. Matchgirl, who'd chosen to run eleven miles in Culbin Forest, was not available to grace the pillion. It takes all sorts.

An hour on Black Isle roads was enough to blow away the cobwebs and have me looking forward to a few longer runs, so his next MOT, due by the end of the month, will be vital. With luck it won't cost an arm and a leg, especially as Son of Seat's recent service led to much expenditure caused by dodgy brakes. 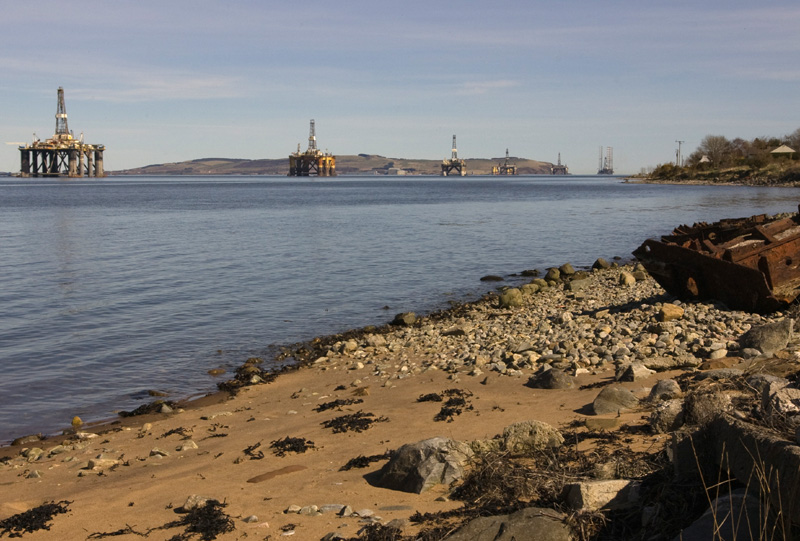 The Pentax went along for the ride and even came out when we stopped to admire the scenery at the pier near Balblair. One of the results became my first post to Flickr for some time – the first of many, all being well. 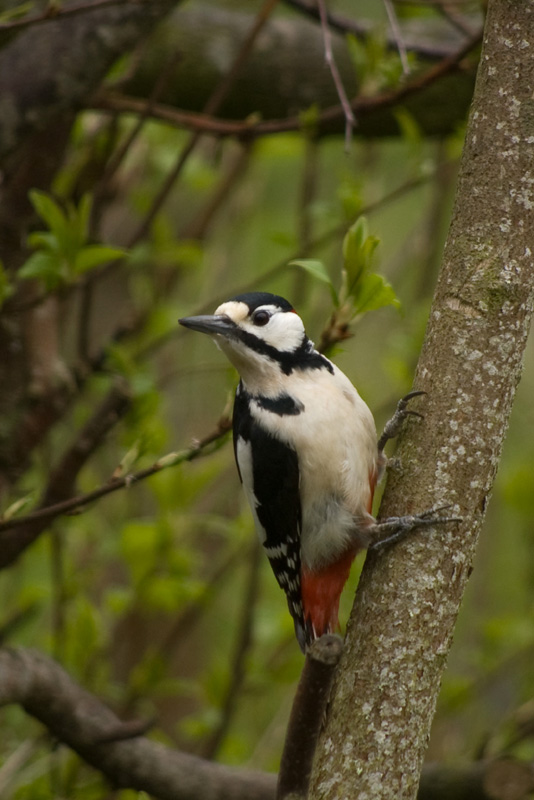 Another Flickr post featured one of the woodpeckers who enjoy the contents of the peanut feeder near the living room window. I've been slack of late with bird snappery, so hopefully this will be the first of many more too. We'll see.