So Scotland will remain part of Great Britain and the United Kingdom. That's a relief, although also a disappointment. I would have liked to have been convinced by Yes Scotland but too many questions went unanswered.

However, some people won't take No for an answer – the most vociferous Yes campaigners have rebranded themselves as The 45, carried away by the losing percentage's Jacobite resonance. Facebook has a lot to answer for.

The Pride remained neutral during the campaign (after initial confusion between salmon and Alex Salmond was resolved). Cats care little for politics. To celebrate their disinterest, here are two more portraits. 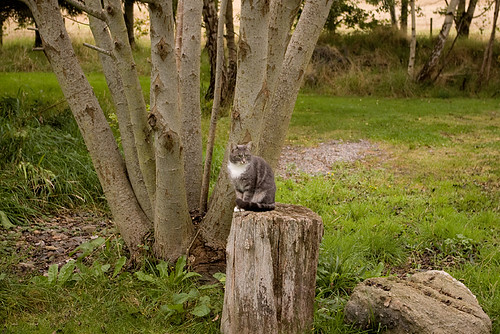 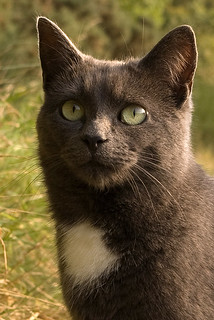