We should have known that the gods would demand payment. I had a great week away in Menorca which Matchgirl enjoyed possibly more than I did by luxuriating in eight hours' sleep every night, uninterrupted by snoring, in a bed shared only with cats.

But today, Matchgirl found herself back at Dr Death's where an appetiteless Willow was to be examined and X-rayed after Dr Vet felt what might be a lump in her stomach. Matchgirl's tried not to look on the black side although 'tumour' was the first thing that sprang to the hypochondriac's mind.

After a couple of anxious hours the surgical team phoned to say they'd found nothing except some slight inflammation – if there'd been a blockage it had passed naturally. The patient will be kept in overnight, just in case, then returned home where she'll have to endure the cone of shame and being hissed at by Maia, who's never happy with post-vet smells. There's always something with cats. 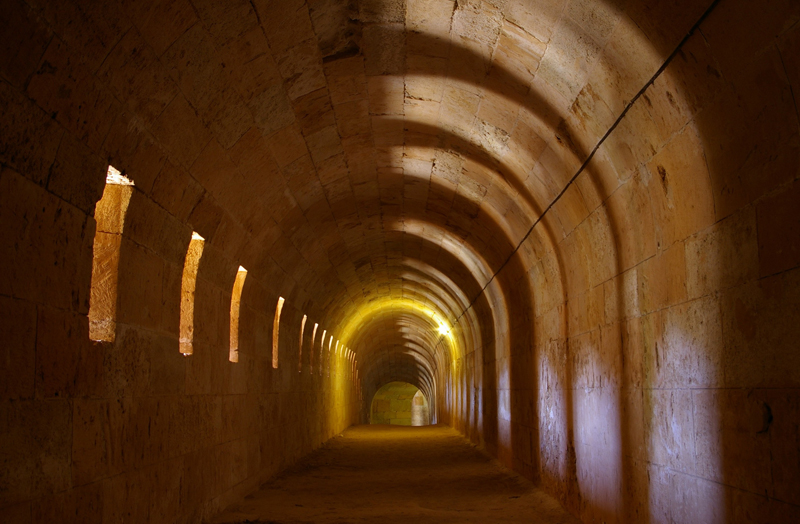 I suffered some back-to-reality of my own when I took Son of Seat out for his first post-holiday drive and after one minute was assailed by warning lights and beeps. Examination revealed that the coolant tank was empty. The cause is yet to be determined.

Real life had begun twenty-four hours earlier when the group (less Ken, who was staying on a little longer) left the S'Algar Hotel. Mahon Airport isn't a bad place to while away an hour, being clean, quiet and not unduly busy. There was even some unexpected comedy to be found in the automated English-language announcements that sounded like they were made by Kenneth Williams. 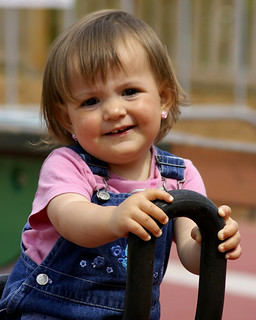 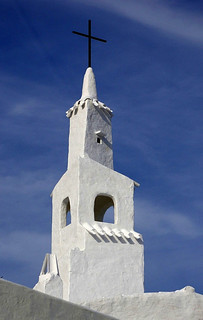 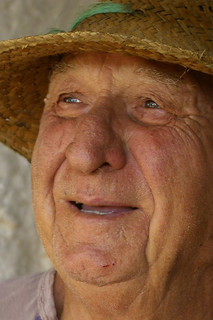 However, airports pall after a while, especially following a flight to Gatwick during which little Freddie and little JoJo were bouncing around and ignoring their ineffectual mother, then there was two hours to wait until the easyJet bag-drop accepted luggage for the flight to Inverness which took off late and at very short notice two hours after that.

The good news was that Matchgirl appeared pleased to see me when I walked into Inverness Airport around twelve hours after I'd left the hotel. The Pride, when I got back to The Rural Retreat, couldn't have cared less. The equally good news was that despite a week of wine and gluttony my weight hadn't changed. Matchgirl tried not to look jealous.

Above are some of my favourite of the week's snaps; below is a slideshow of forty carefully chosen pictures. Enjoy.

Comment from amanda at 20:45 on 17 May 2014.
hi
great atmospheric photos. I was reading an older blog of yours and you mentioned a cattery "Just Cats" I think and was wondering if you'd recommend them. We have just adopted 2 tabby terrors of our own and I am looking for a cattery for later use....only the best for our two of course...thank you
Comment from Russell at 21:05 on 17 May 2014.
Thanks Amanda. Unfortunately Just Cats closed a while ago. The Pride stayed at Copperfield Cattery in Kirkhill when we were both away and all seemed to like it. Matchgirl thought it was OK too and she's the fussiest.
Comment from John at 22:56 on 17 May 2014.
Hi Russell, Glad you managed to get home to Matchgirl and your pussy cats safely! A lovely set of photos from Menorca (with the exception of the one which includes me) bringing back some happy memories of a wonderful holiday. Will follow you on Flickr too! Kindest Regards, John.
Comment from Russell at 00:20 on 18 May 2014.
It was good to meet you there. I look forward to seeing more of your pics too.